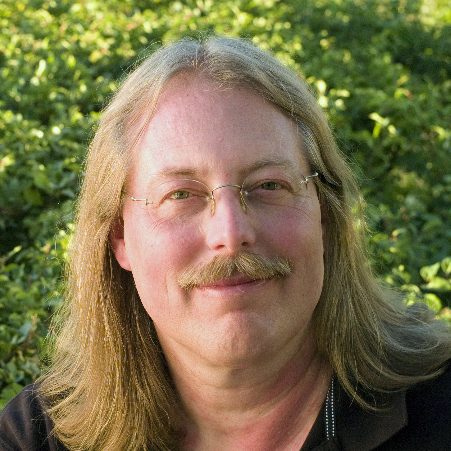 Christopher R. Johnson is the founding director of the Scientific Computing and Imaging (SCI) Institute at the University of Utah where he is a Distinguished Professor of Computer Science and holds faculty appointments in the Departments of Physics and Bioengineering. His research interests are in the areas of scientific computing and scientific visualization. Dr. Johnson founded the SCI research group in 1992, which has since grown to become the SCI Institute employing over 200 faculty, staff and students. Professor Johnson serves on several international journal editorial boards, as well as on advisory boards to several national research centers. Professor Johnson has received several awards, including the the NSF Presidential Faculty Fellow (PFF) award from President Clinton in 1995 and the Governor’s Medal for Science and Technology from Governor Michael Leavitt in 1999. He is a Fellow of the American Institute for Medical and Biological Engineering, a Fellow of the American Association for the Advancement of Science, and in 2009 he was elected a Fellow of the Society for Industrial and Applied Mathematics (SIAM) and received the Utah Cyber Pioneer Award. In 2010 Professor Johnson received the Rosenblatt Award from the University of Utah and the IEEE Visualization Career Award.  In 2012, Professor Johnson received the IEEE IPDPS Charles Babbage Award.