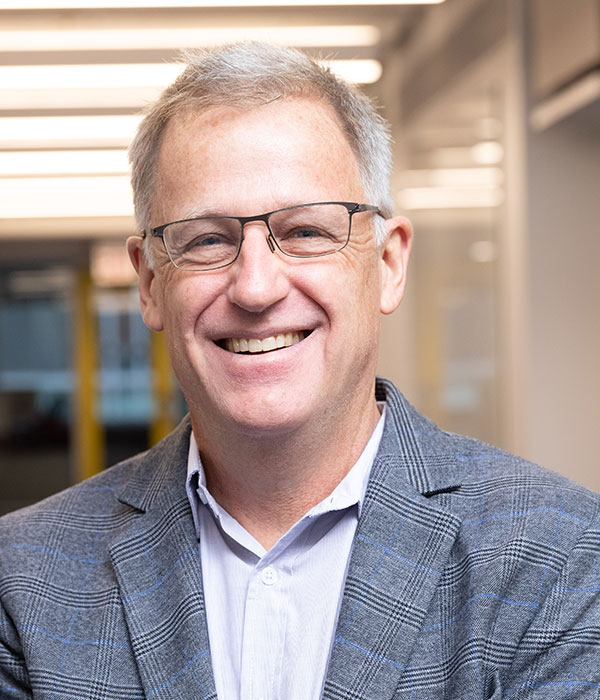 Ian T. Foster is Senior Scientist and Distinguished Fellow, and also director of the Data Science and Learning Division, at Argonne National Laboratory, and the Arthur Holly Compton Distinguished Service Professor of Computer Science at the University of Chicago.

His research deals with distributed, parallel, and data-intensive computing technologies, and innovative applications of those technologies to scientific problems in such domains as materials science, climate change, and biomedicine.

Foster is a fellow of the AAAS, ACM, and IEEE, and an Office of Science Distinguished Scientists Fellow. His awards include the Ada Lovelace Medal from the British Computer Society and the IEEE Computer Society Charles Babbage and Tsutomu Kanai Awards.

Foster received a BSc (Hons I) degree from the University of Canterbury, New Zealand, and a PhD from Imperial College, United Kingdom, both in computer science.