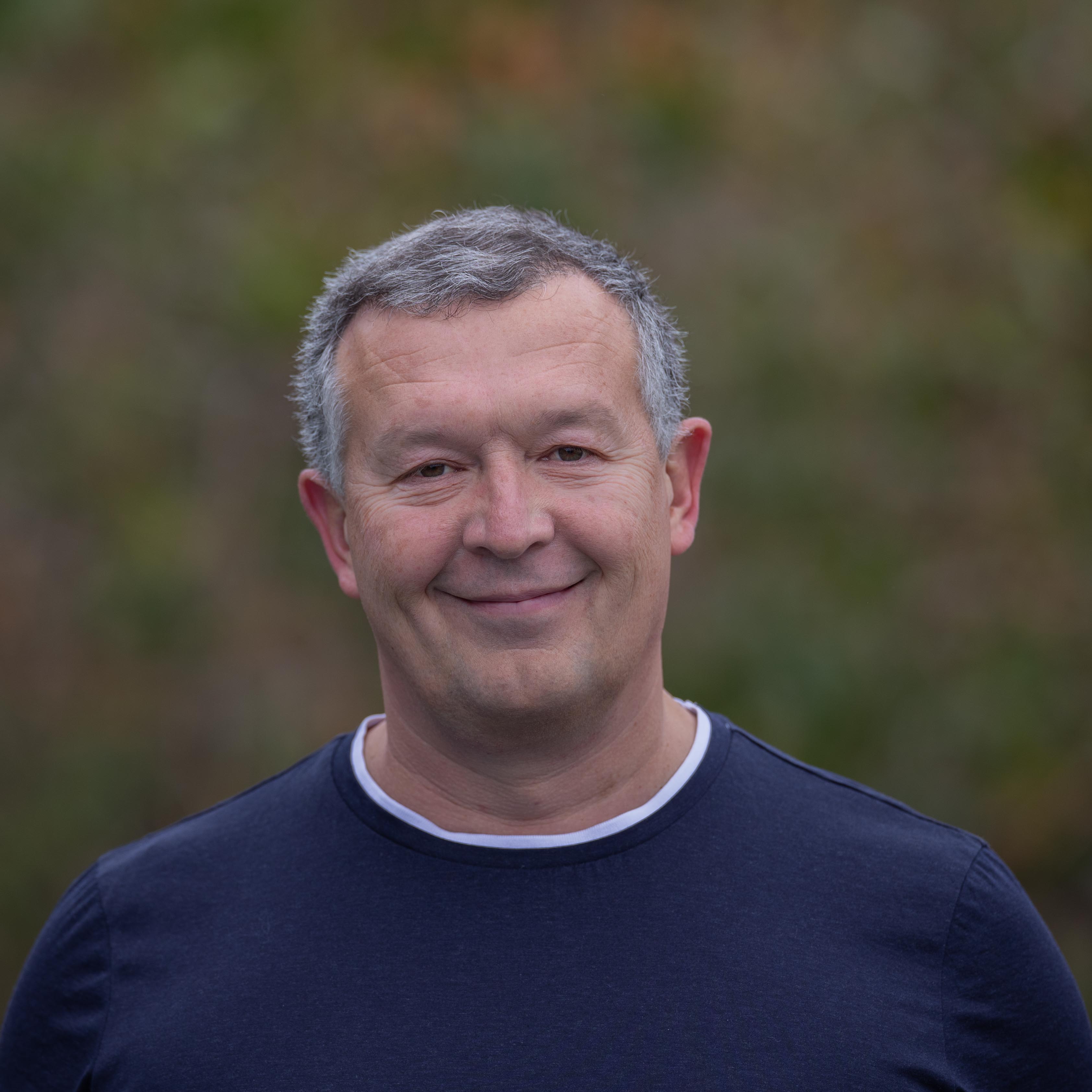 Luiz is the VP of Engineering leading the Core organization, the team primarily responsible for the technical foundation behind Google’s flagship products. Before that he was a Google Fellow, he led engineering in Google Maps and was the technical lead for Google’s computing infrastructure.

Luiz was previously a member of the research staff at Digital Equipment Corporation, where his group did some of the pioneering research on modern multi-core architectures. He is a Fellow of the Association for Computing Machinery (ACM) and the American Association for the Advancement of Science. He was the program chair of ACM ISCA’09, a National Academy of Engineering Gilbreth Lectureship awardee in 2012, and he served on the National Academies’ Computer Science and Telecommunications Board from 2013 to 2019.