These 7 Skills Will Get You Hired As A React Developer 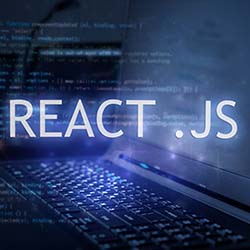 React comes as the leading JavaScript library for building app front-end. This well-equipped framework can run in the browser for website front-end and at the same time allows developers to create truly responsive web apps. On top of everything, React provides custom HTML code that is reusable across apps.

Naturally, React developers are in high demand for various web app projects across the niches. But to get the best career opportunity as a React developer, they must have a solid command of the following skills. If you want to get hired or planning to hire ReactJS developers you must be aware of these skills.

Every front-end web developer is acquainted with the HTML and CSS languages. The React web app developers should have a solid command of crafting well-articulated user interfaces and user experience for websites and web apps by using HTML code and CSS script for design. React developers need to be able to do the following.

With the ReactJS framework, the developers generally do not make use of HTML properly. JSX or the extended code syntax comes actually as a crucial aspect of the ReactJS ecosystem. This JSX appearing much as HTML actually allows developers with just the knowledge of HTML and CSS.

JSX comes as a crucial attribute of the React library. This easy-to-use extended code syntax actually helps developers to do away with React.createElement() API, which is likely to add to the complications and scalability issues of the app projects. The best thing about the ease of learning this new syntax for web projects.

Command on JavaScript Fundamentals along with ES6

React is a JavaScript library and hence having a solid command of the fundamentals of the language along with ES6 skills is very important. Some of the critical areas to have commanded as a React developer include the following. 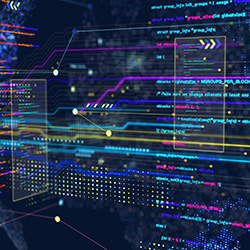 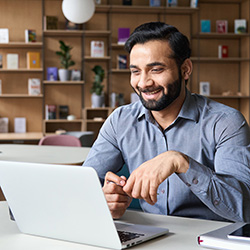 Sensible Tactics Tech Managers Use to Empower Their Teams 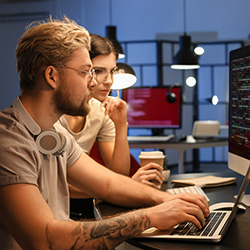 Freelancing as a React Developer: Challenges and Opportunities 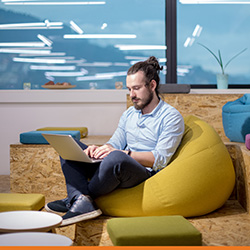 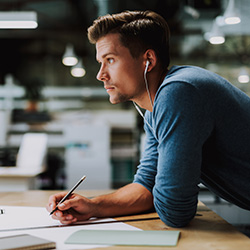 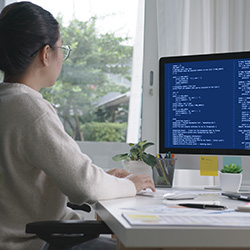 Is Data Science All It's Cracked Up to Be?