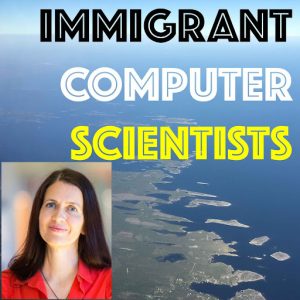 From a very difficult upbringing to a chance email that she wasn’t supposed to receive, which launched Rada Mihalcea‘s career in research and to the US, and to her eventually becoming a Professor in the US. Oh, and she got a second Ph.D. along the way (Linguistics Ph.D., after a CS Ph.D.)!

Some quotes from the episode, by Rada Mihalcea:

Also in this episode:

This is the 3rd of 3 episodes focused on Romania.

Get the Latest in Tech News 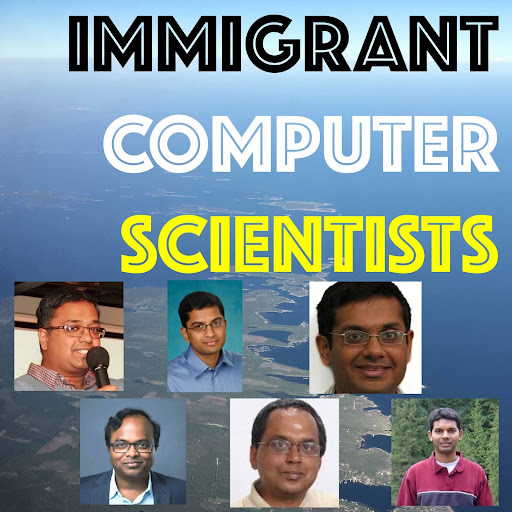 Episode 37 | Comparing Oneself To Others 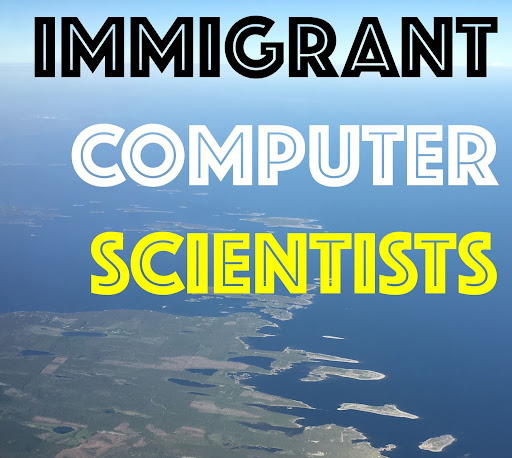 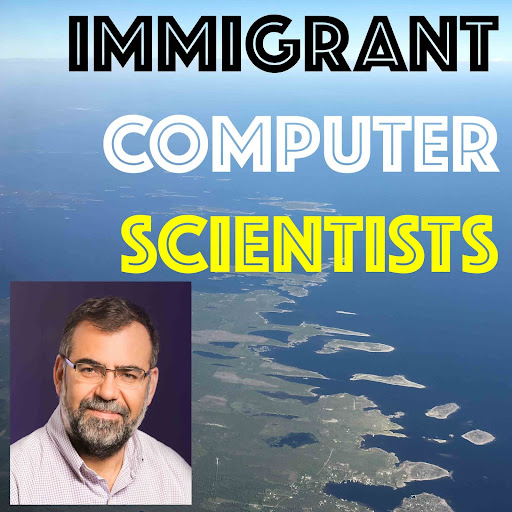 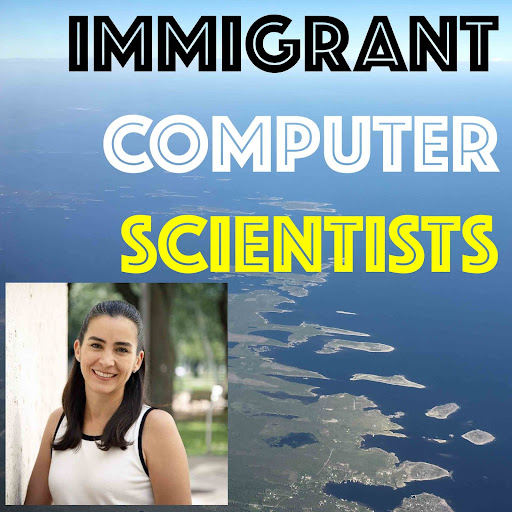