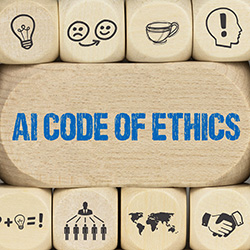 Artificial Intelligence (AI) is rapidly becoming an intrinsic part of numerous technological advances, as seen in such domains as autonomous systems, data analytics, financial systems, social media applications, and so on. Interested parties have demonstrated various reactions to the explosive growth of AI technologies and their implications. Let’s take a look at multiple sides of the AI ethics discussion.

Prominent researchers signed and published an open letter expressing concern in 2015. The principal concern expressed was regarding the possibility of malicious use of autonomous weapons controlled by AI decision-making without human intervention. Recently, concerned AI engineers and scientists have requested that the United Nations (UN) regulate the use of such weapons. An additional concern is that AI might surpass human expectations and limits and eventually view the human race as a “problem” to be solved—or even eradicated.

Other experts believe that we are a long way off from any of the dangers that critics and concerned scientists propose. They believe the dangers are exaggerated and that the benefits far outweigh the possible concerns. Interestingly, however, members of this camp do not entirely dismiss all the misgivings of those who are more concerned about the future of AI. For example, famed futurist Ray Kurzweil agrees that AI will soon surpass human intelligence, but he proposes that humans use it to augment their own capabilities.

The Realm of AI Ethics

Members of both camps can usually agree that some regulations need to be established for the ethical development and use of AI technologies. Some of the issues that may need to be addressed are:

As we contemplate the future of AI, IEEE invites you to download and read the complete article, “AI Industrial Complex: The Challenge of AI Ethics” by Ahmad-Reza Sadeghi, Editor-in-Chief of IEEE Security & Privacy Magazine. 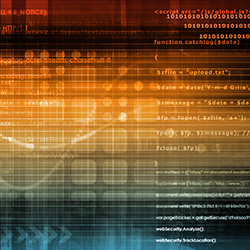 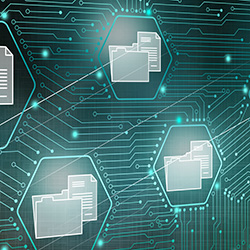 The Current State of Industrial Practice in Artificial Intelligence Ethics 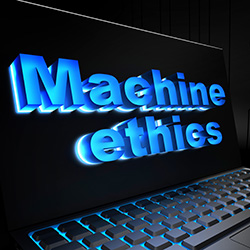 Ethics and Privacy in AI and Big Data: Implementing Responsible Research and Innovation 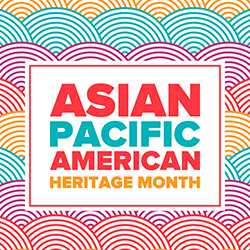